Rio de Janeiro ( Brazil) Nov 20: Intercontinental playoffs to qualify for next year's World Cup in Qatar will be played over one leg, world football governing body FIFA said on Friday.
The highest ranking teams that miss automatic qualification from the African, Asian, South American and CONCACAF (North and Centra American and Caribbean) regions will contest the final two World Cup slots with a single match at a neutral venue.
FIFA said the decision was due to the "unprecedented disruption" caused by COVID-19.
It added that the matches are scheduled for June 13 and 14 but did not say where they would take place.
The draw for the playoffs will be held on Friday.
Next year's World Cup is scheduled to run from November 21 to December 18.
A home and away format for World Cup playoffs had been in place since the qualifying periods for the 1986 tournament in Mexico.
Source: Xinhua 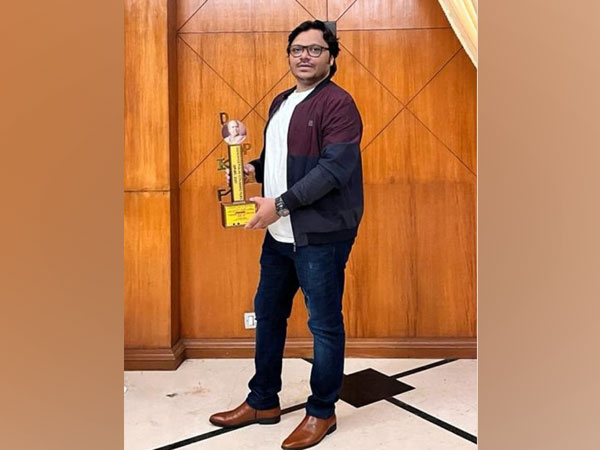 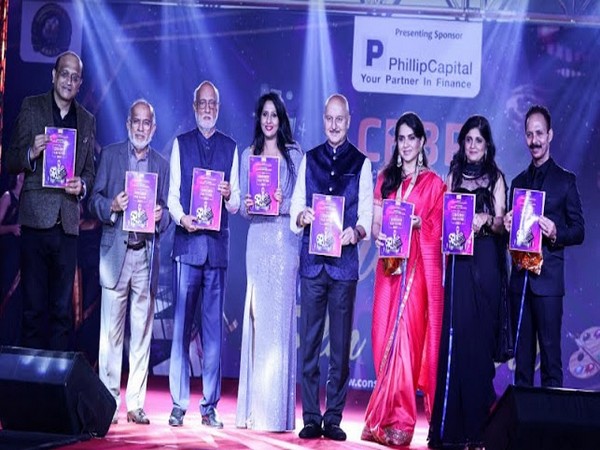 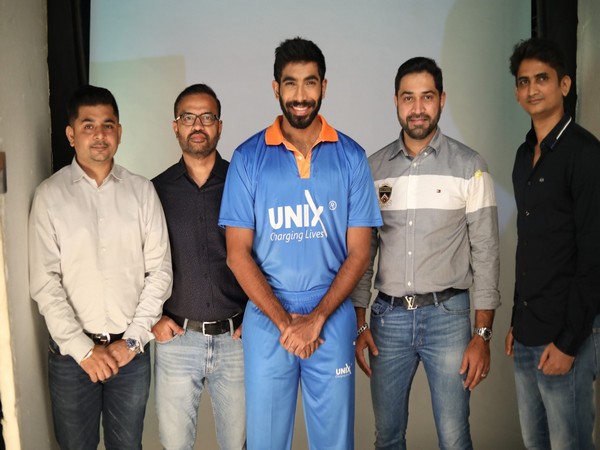 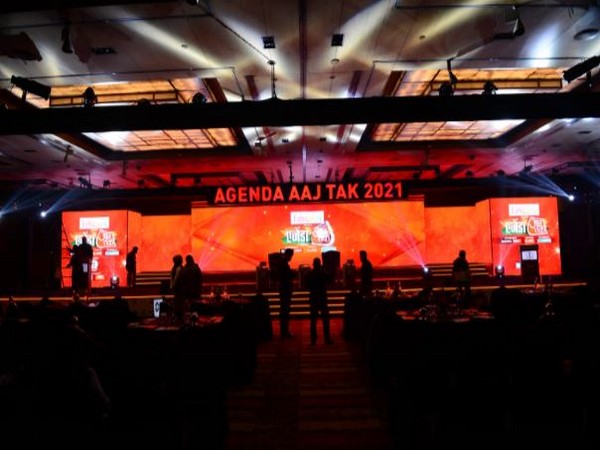 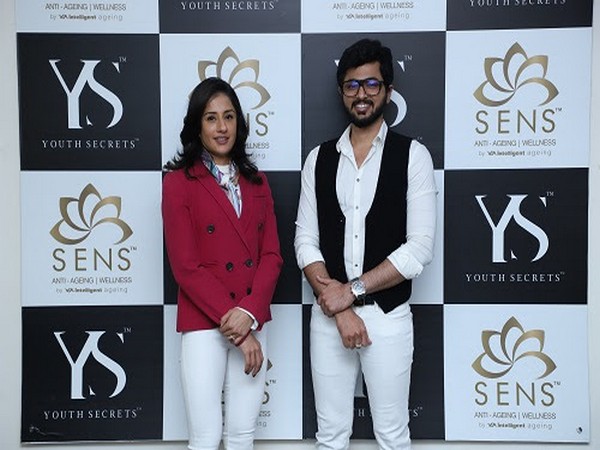 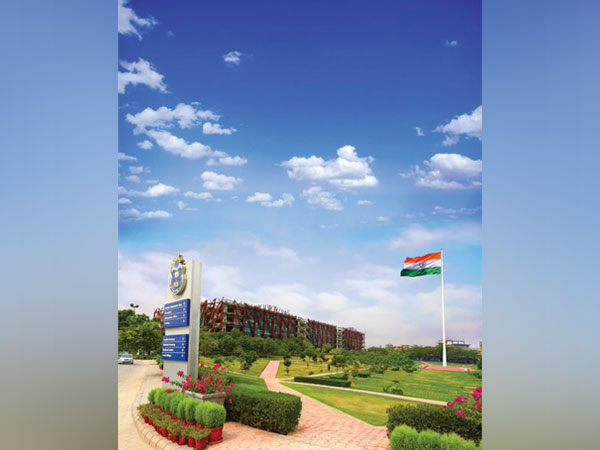 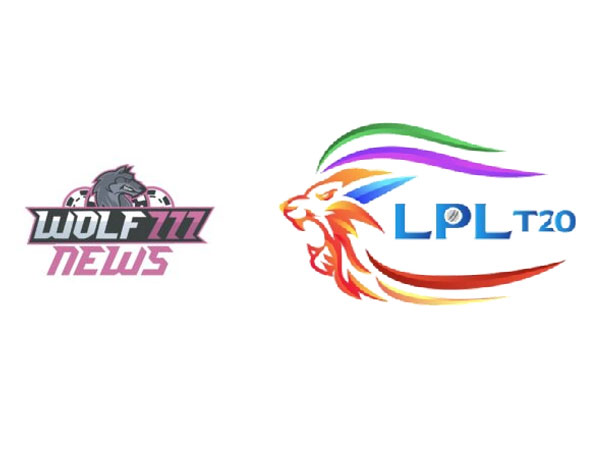 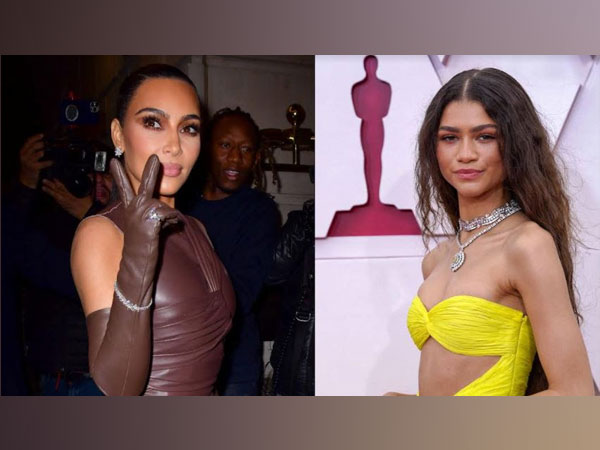 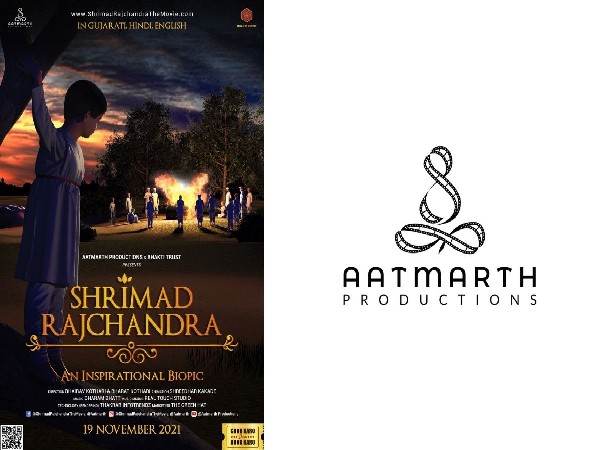 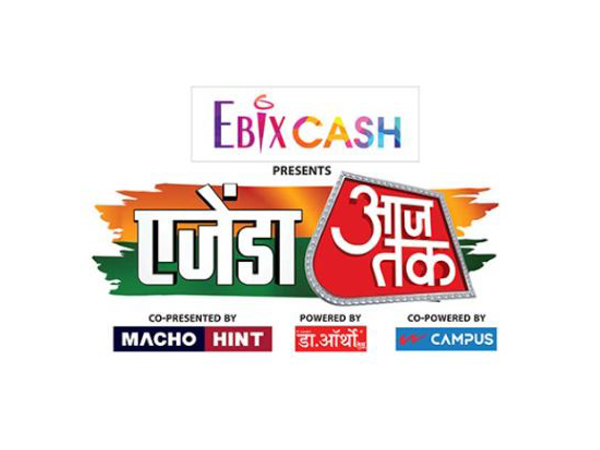