Tunis (Tunisia), June 26: Tunisia arrested eight women for alleged link to a terror group in the town of Kram, north of the capital Tunis, the Tunisian Interior Ministry said Saturday.
After receiving the information on a violent conflict that broke out between two women, the security units arrived in one of the districts of Kram and arrested them, the ministry said in a statement.
During the operation, the security units found a secret room where six other women were hiding in, and all of the eight were under suspicion of belonging to a terrorist organization, according to the statement.
The arrest came about 24 hours after the security services detected information on plans which directly targeted the Tunisian President Kais Saied as well as the national security of the country.
Source: Xinhua 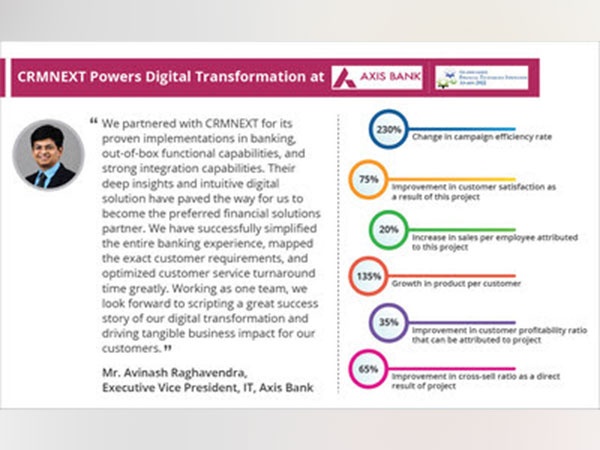 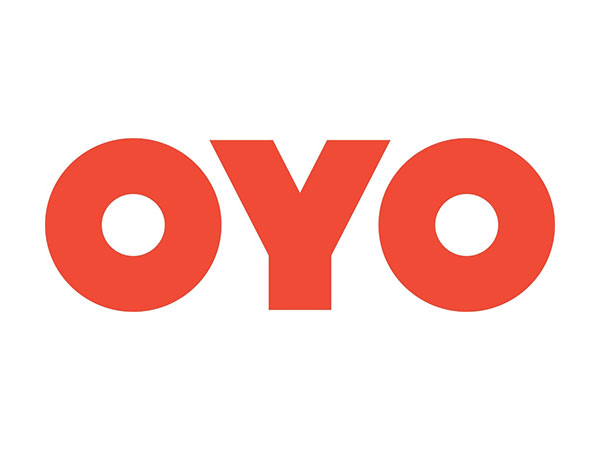 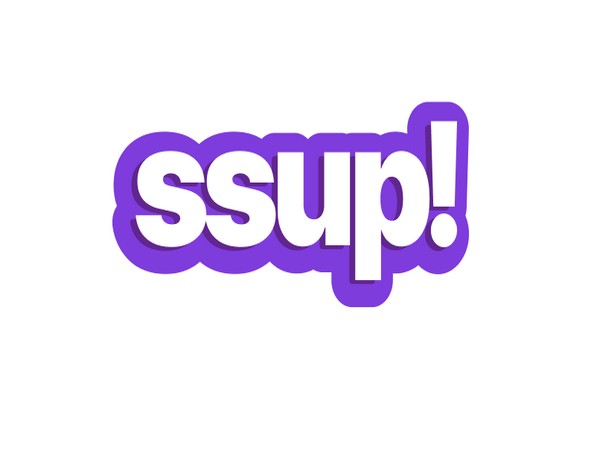 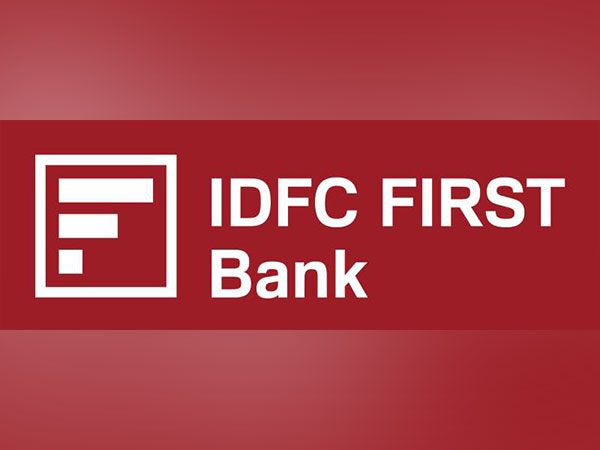 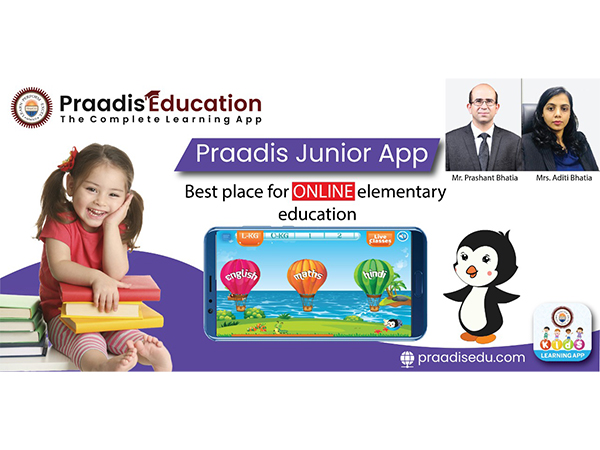 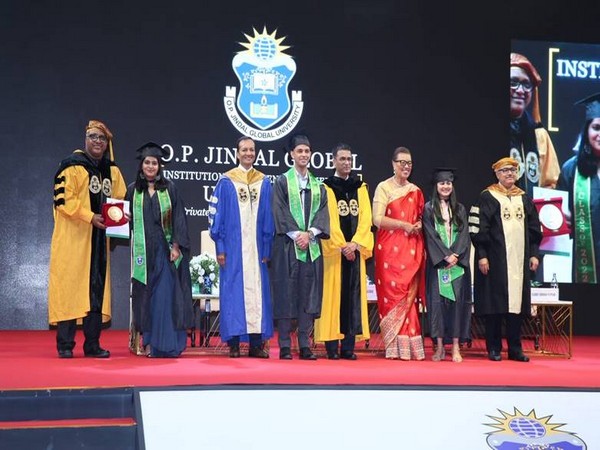 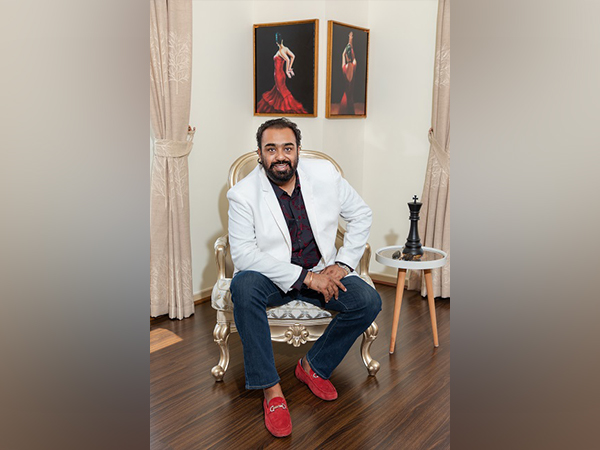 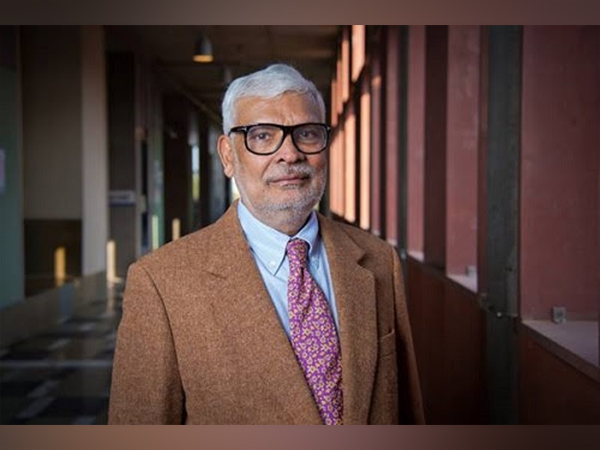 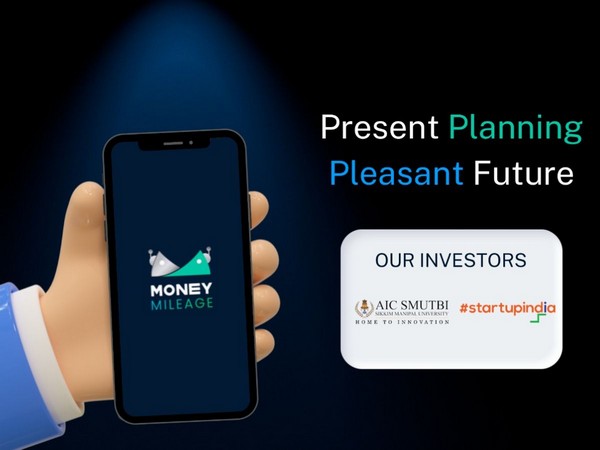