Washington (US), January 16: The US Defense Department in a press release said that it will provide 25,000 troops in Washington DC to ensure security during next week's inauguration of President-elect Joe Biden.
"The Defense Department has agreed to provide up to 25,000 service members to support the Presidential Inauguration National Special Security Event federal law enforcement mission and security preparations, as led by the US Secret Service," the release said on Friday.
As of Thursday, there are currently 7,000 National Guard members in the US capital.
The FBI warned that it has seen activity online of armed protests planned in DC and state capitals in the coming days, supposedly in response to President-elect Joe Biden's victory, with many continuing to claim that the US election win was stolen from the outgoing US president, Donald Trump.
The inauguration takes place on a stage in front of the Capitol's West Front, allowing spectators to gather on an open mall that extends beyond the Washington monument. Authorities expect Wednesday's crowd to be relatively small compared with past inaugurations, due to the coronavirus pandemic.
On January 6, pro-Trump supporters violently stormed Capitol Hill, causing widespread damage and vandalism, and resulting in five deaths. Following their failed bid to prevent Congress from approving the presidential election results, some 170 of the insurgents have been charged by the US judicial system in connection with the riots.
Source: Sputnik 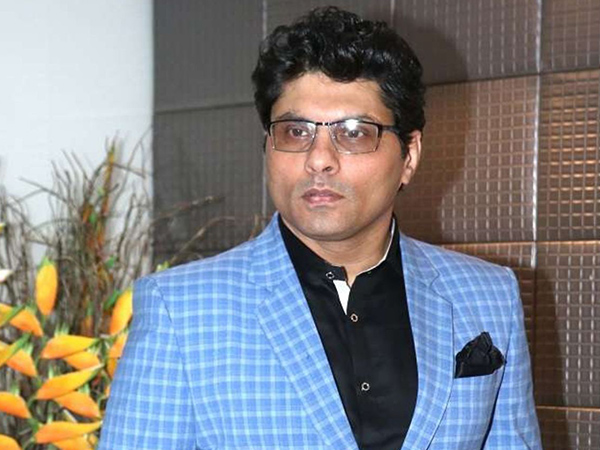 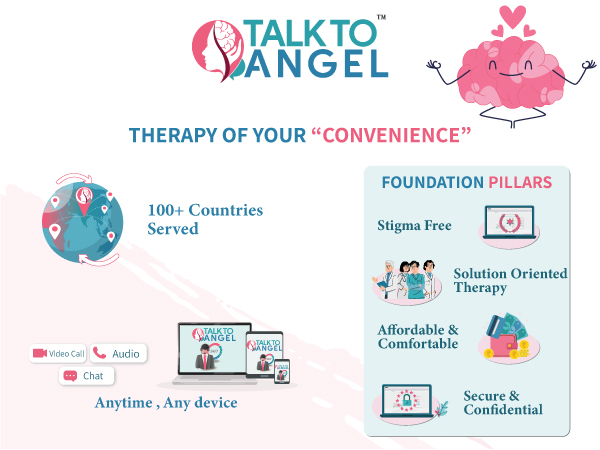 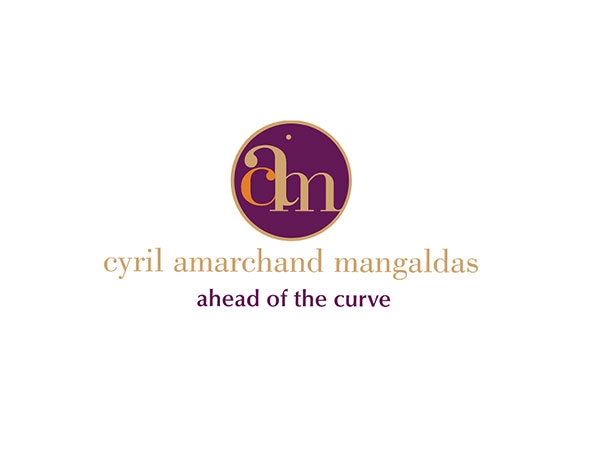 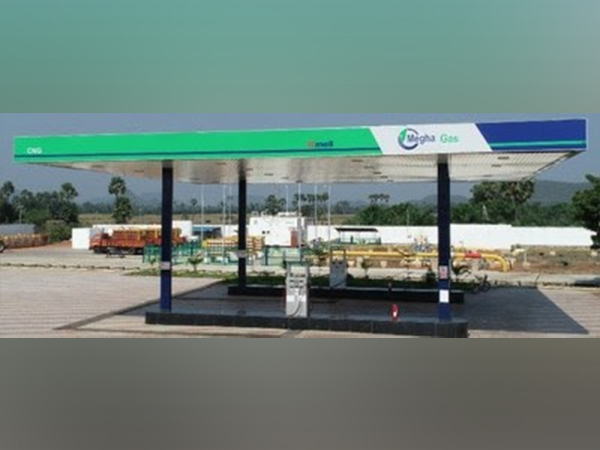 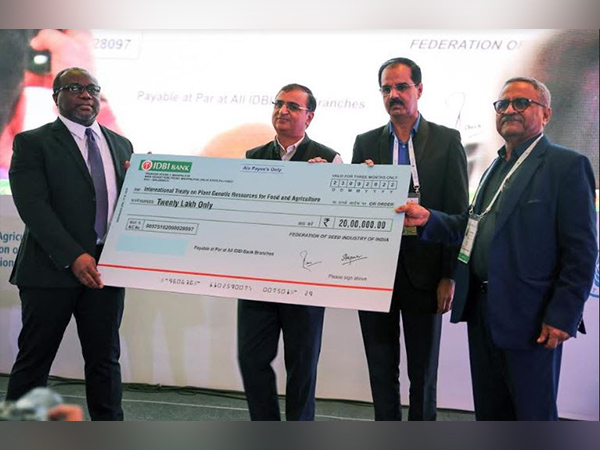 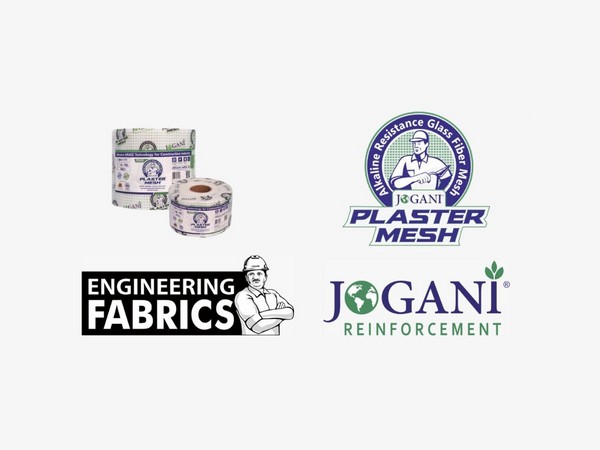 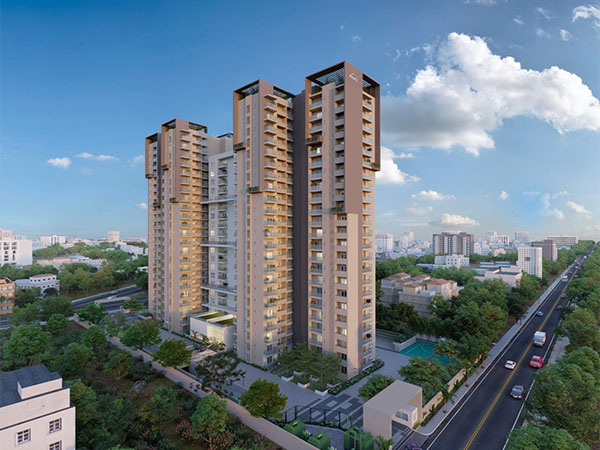 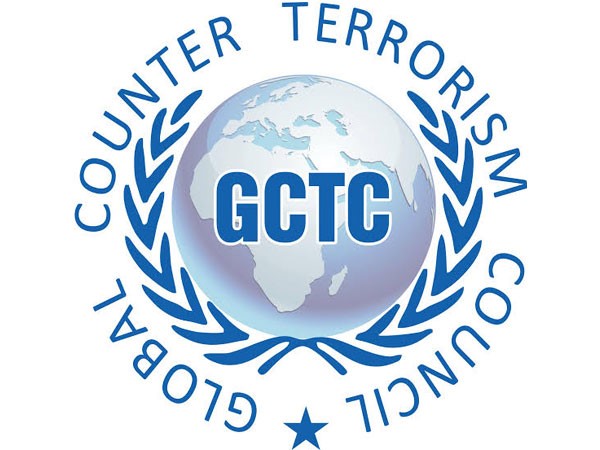 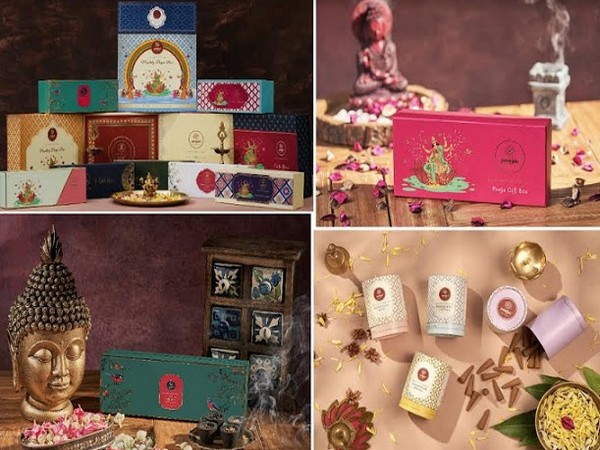 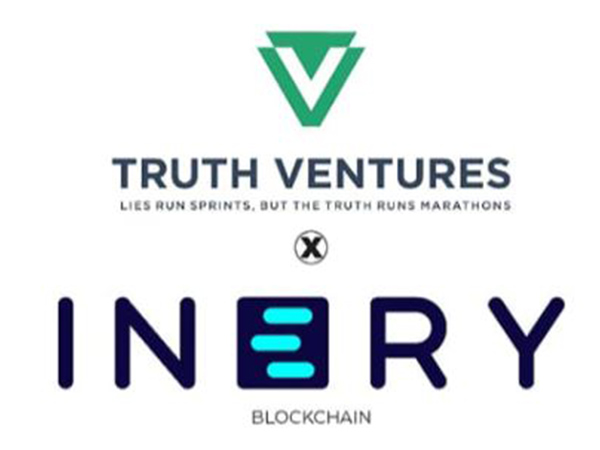