Mumbai (Maharashtra) [India], December 4 (ANI/PNN): For any director, getting the Dadasaheb Phalke Icon award Films is the most significant achievement of his life, and this award has been achieved by the youngest director, Jai Prakash Mishra.
Mishra has also received many more awards in the past and now is the winner of Dadasaheb Phalke Icon Award Films. Jai Prakash Mishra is honoured as Best Director, Best Editor and Best Producer at "Dada Saheb Phalke Icon Award Films (DPIAF) 2021" held at Orchid Hotel, Mumbai, where many films and TV personalities too were present.
There has been an influx of congratulations and best wishes to Jai Prakash Mishra for this award. Jai Prakash Mishra, while thanking all the audience, said, "it is a moment of great pride for me to be honoured with the name of Dadasaheb Phalke. I feel extremely happy, and a sense of responsibility has increased."
The famous short film "Good Morning EMI", directed by Jai Prakash Mishra, was also awarded many National and International Awards, and now he is sensitively directing the film "Bhabhi Maa" under the banner PSJ Media Vision. It was produced by pratush sumit and Jai, whose first look came into the limelight as soon as it was launched. Jaiprakash Mishra is not only a great director but also an accomplished editor and a successful producer. Bhabhi Maa is being shot splendidly.
A magnificent set for the film Bhabhi Maa has been set up in Mumbai. The hero of this film is Pratuush Mishra, while the heroines are Rani Chatterjee and Sonalika Prasad. "Bhabhi Maa", a family drama and a major presentation of PSJ Media Vision, will be released all over India. Adorned with captivating lyrically music, it is a clean social film that will give entertainment as well as a message to the audience. Jai Prakash Mishra wants to take this film to the Cannes Film Festival.
During the conversation with him, it came to know that two more films in the pipeline of Jai Prakash Mishra are "Meray Papa" and STF (Special Task Force). The subjects of these films are quite unique and will be made with popular Bollywood artists.
This story is provided by PNN. ANI will not be responsible in any way for the content of this article. (ANI/PNN) 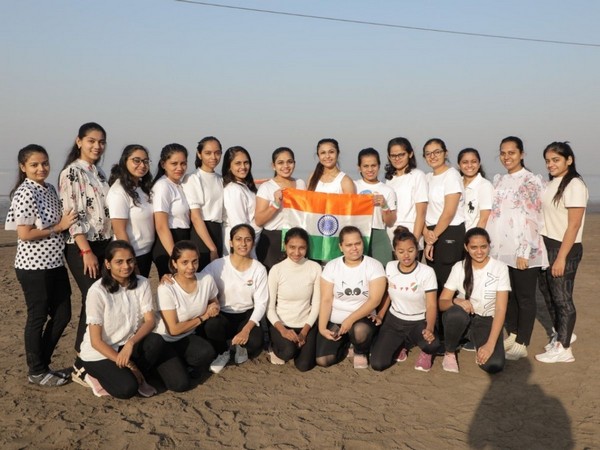 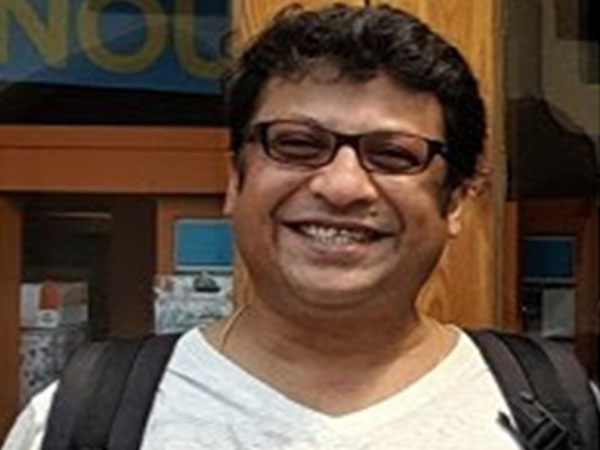