Washington (USA) August 11: Antonio Brown, the Oakland Raiders' mercurial wide receiver, is reportedly threatening to quit football if he is not allowed to wear his old helmet, according to reports.
Brown, 31, who was traded to the Raiders by the Pittsburgh Steelers in the off-season, has worn the same type of helmet for 10 years, and reportedly wants to keep it that way, instead of using a newer-model helmet mandated by the league.
The star had a two-hour conference call with an independent arbitrator Friday, according to ESPN, to argue why he should be allowed to keep the original piece of equipment. He is said to be bothered with the vision the new helmet affords him, and according to ESPN's Adam Schefter, he has field a grievance with the league.
In a cryptic Instagram post on Friday, Brown appeared to allude to the ongoing row, with a caption paraphrasing the 2002 movie "Paid in Full".
"I love the game; I love the hustle; young-in got doe he can leave the league but if I leave will the fans still gone love me man? #paidinfull," he wrote.
Brown has had a somewhat disruptive summer since being traded, missing a significant portion of training camp and practice in the off-season.
Earlier this week, he posted photos of the bottom of his feet to his Instagram story, showing his feet covered in dead skin and blisters. A source told ESPN that the cause of the injury appears to be the result of frostbite caused by a cryotherapy machine.
Raiders coach Jon Gruden Friday expressed his disappointment that his new wideout is missing so much time.
"I think we're all disappointed," Gruden said. "We think he's disappointed. We'd like to get the party started. We'd like to get him out here. He's a big part of the team. But for the time being, we're going to continue to work hard and we're seeing the development of some other receivers we're excited about."
Source: Fox News Network 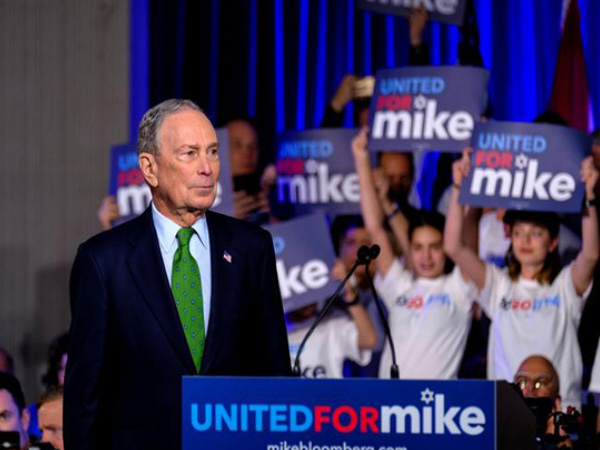 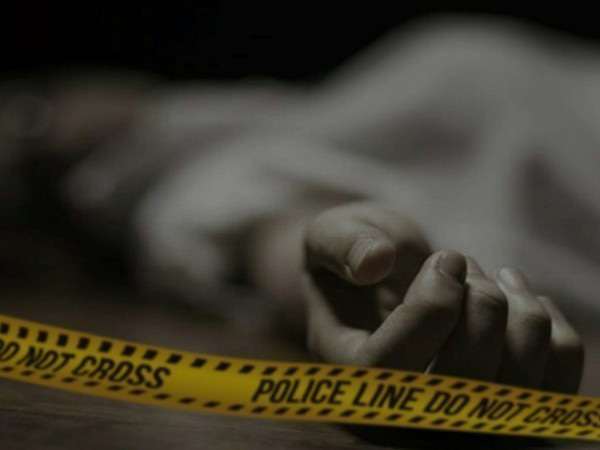 California man arrested in decades-old killings of his 5 infants 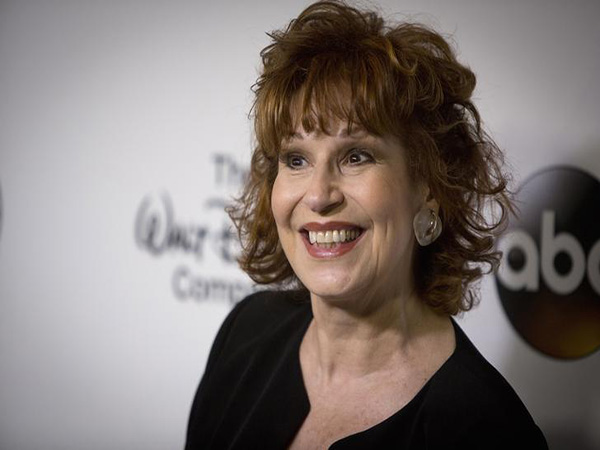 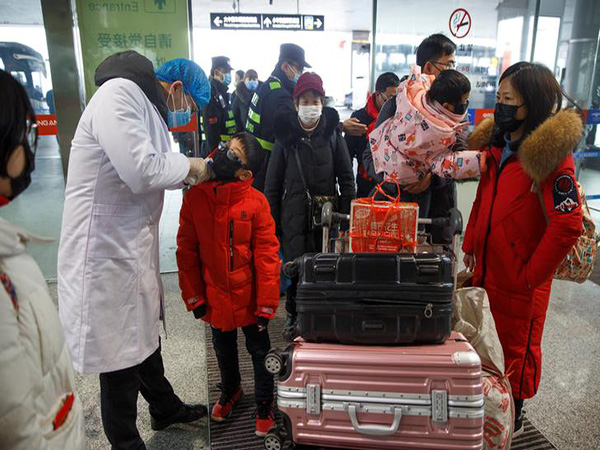 Coronavirus outbreak: US urges Americans to 'reconsider' China travel, plans to move personnel out of Wuhan 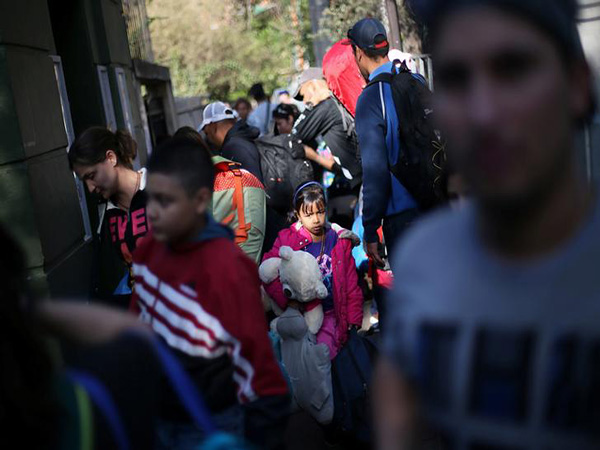 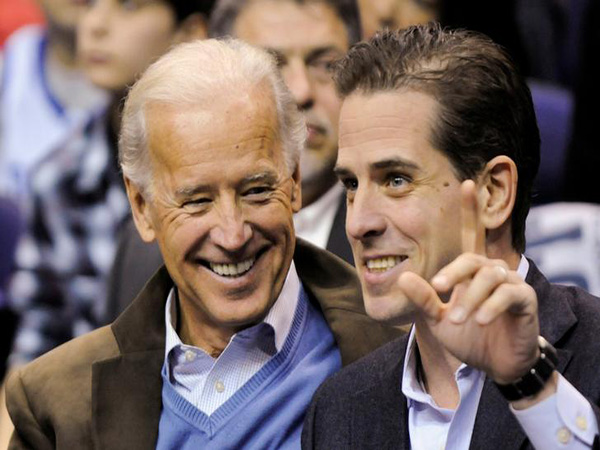 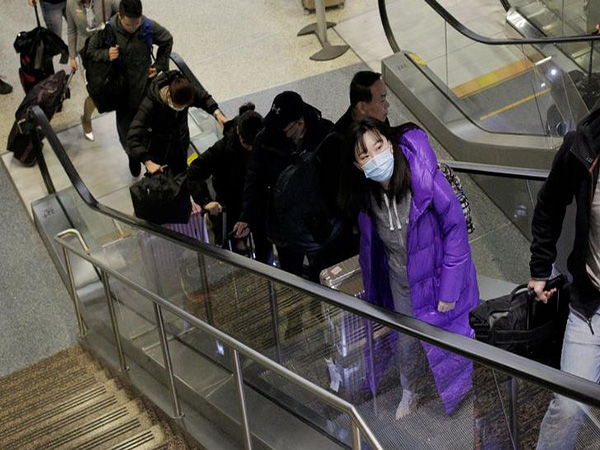 How dangerous is coronavirus? 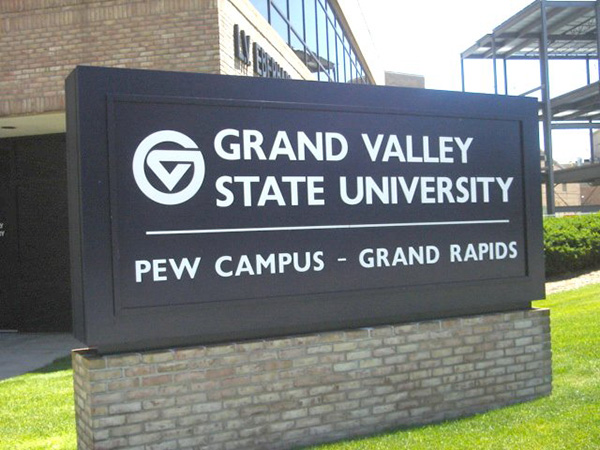 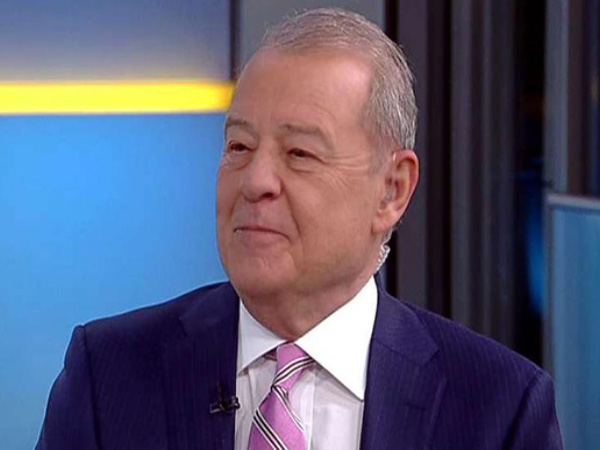 Varney makes bold prediction ahead of Iowa caucuses: 'Huge problem for the party' 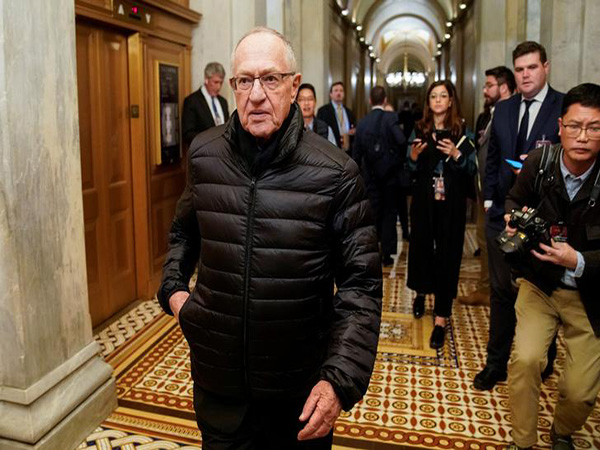